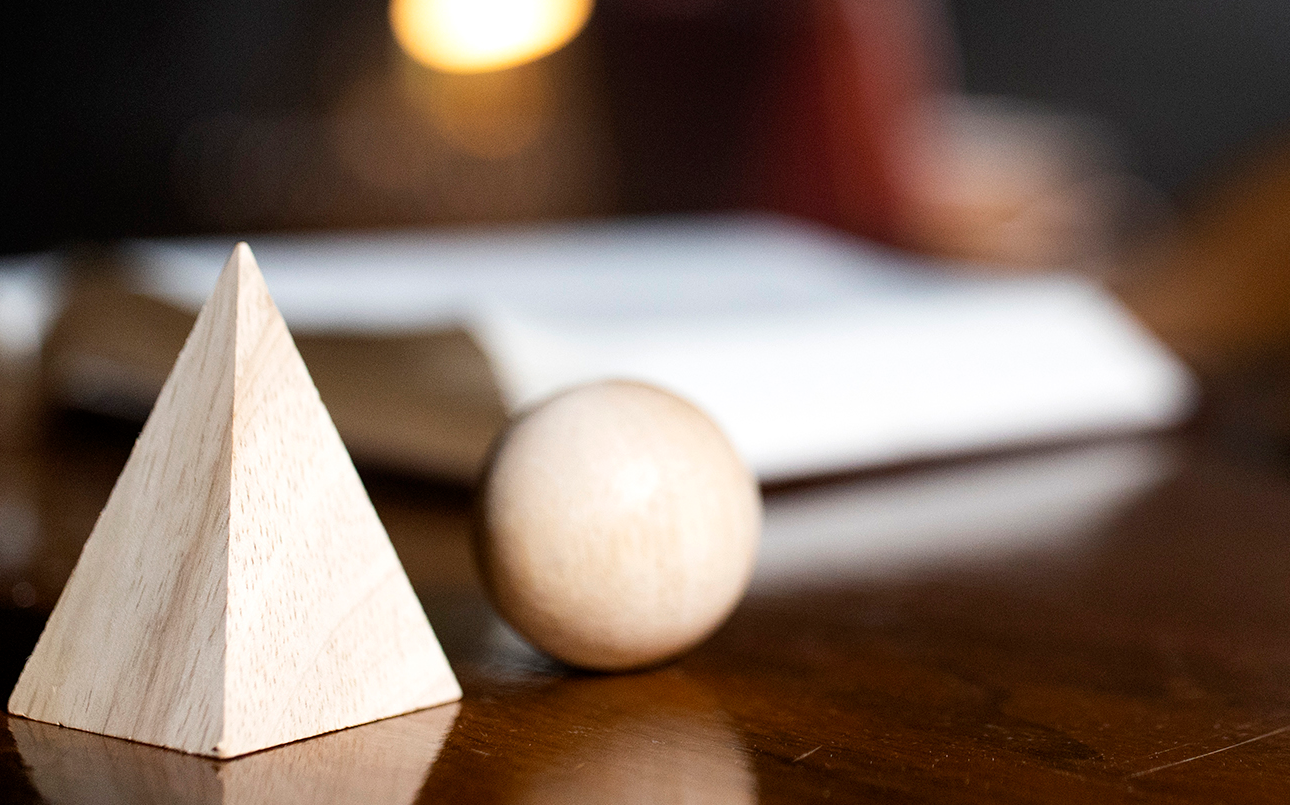 The aim of the “Launching Experimental Philosophy of Religion” project is to kick-start broader, interdisciplinary research in the area of “experimental philosophy of religion”—the project of taking some of the tools and conceptual resources of experimental philosophy, psychology, and cognitive science to help us better understand (i) the cognitive genesis of our intuitions and beliefs concerning arguments in philosophy of religion/theology, (ii) whether the cognitive mechanisms that produce a given intuition/belief are reliable, and (iii) what influences variation in intuitions across demographics (if/when there is variation).

Though the tools and conceptual resources of experimental philosophy have been fruitfully applied to longstanding debates within epistemology, metaphysics, and ethics, relatively little work has been done connecting experimental philosophy to philosophy of religion or philosophical theology. This project aims to take this next step.
‍
The central mechanism for achieving this aim is a major funding initiative, through which interdisciplinary teams of academics were invited to conduct research on the project theme. The thought being that leading figures within philosophy of religion will be able to partner with experimental philosophers and/or psychologists in developing their projects, and our hope is that by soliciting proposals from key institutions/research centers/scholars that the proposed project will be able to have a real impact on an entire generation of academic research in philosophy of religion. We were able to fund up to six sub-grants for up to $250,000 each. 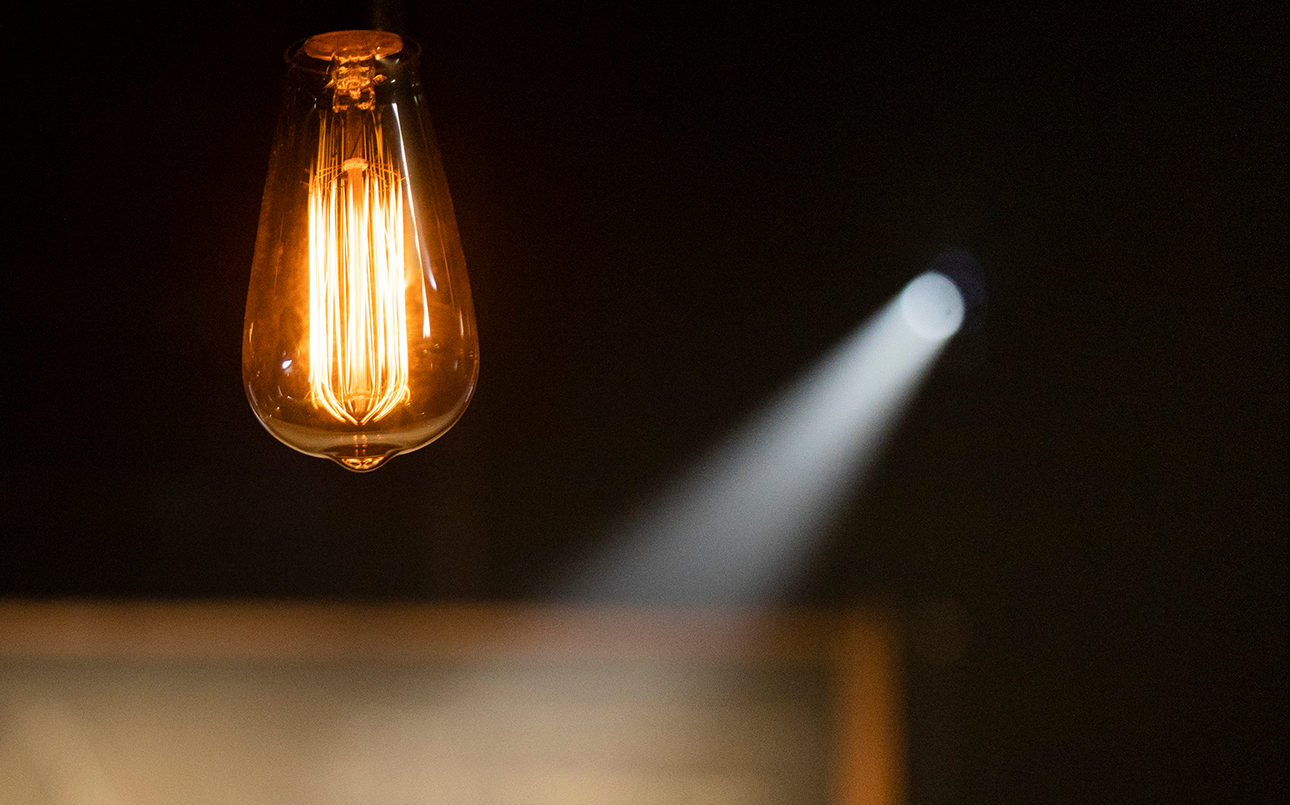 One of the project’s central goals is to facilitate an atmosphere of collaboration and comradery amongst the teams of sub-grantees.

The “Launching” project team will play a special, active role in helping to facilitate these connections. The Launching team also will organize a project-themed section at a major, national conference and ask all sub-grantees to attend; at that conference, we would set aside time for sharing project-related research, soliciting feedback, collaborating, socializing, etc. Travel, accommodation, and meals would be covered by the Launching project.